Okay, so yeah, it’s been a while. It always is. Two months this time.

I saw something today that compelled me to write a new blog post.

Lets start at the beginning 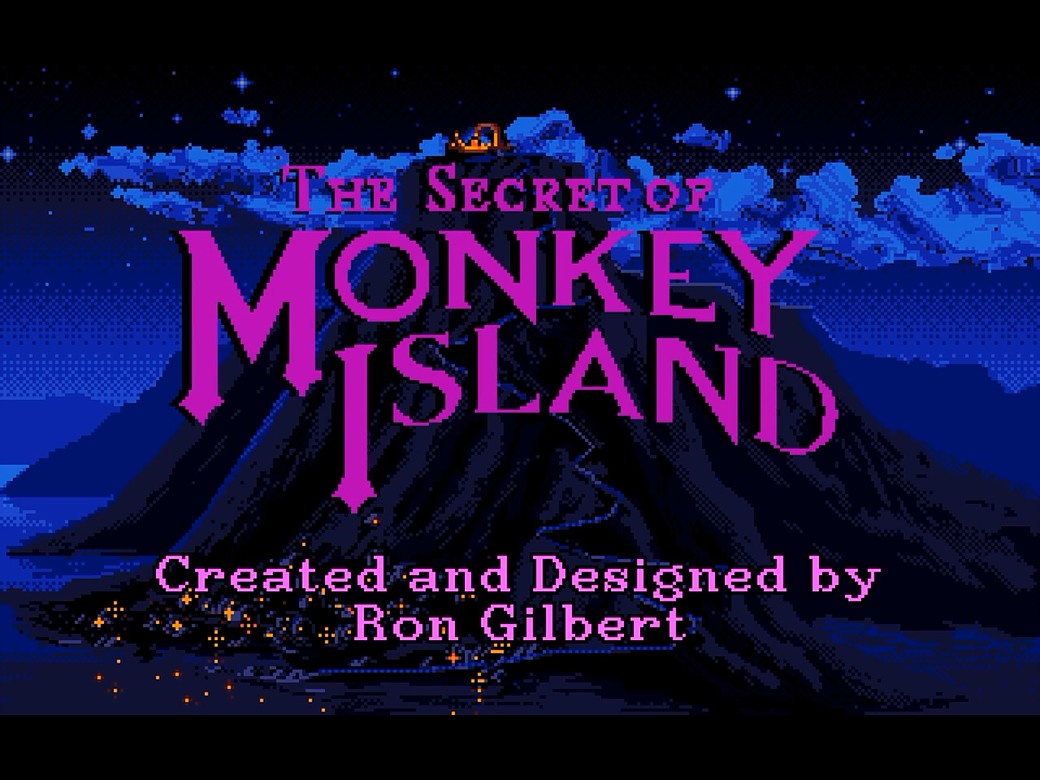 The Secret of Monkey Island, and the sequel LeChuck’s Revenge, were two of the games I played ‘A LOT’ on the Atari ST and Commodore Amiga. I listen to the soundtracks, when they released special editions of the games I pretty much bought them on every platform that I could.

There was something SO good about the early Lucasfilm Games erm games, the logic, puzzle solving, humour all fed into the person that I am today. I love the games so much.

I remember playing Curse of Monkey Island and it being pretty cool, but I didn’t really like the art style that much, though MURRAY THE TALKING SKULL was amazing, and there were some really standout moments too.

I used the Insult Sword Fighting to build one of my first PHP apps, really simple, you chose an insult and the page delivered you the correct retort.

Tales of Monkey Island from Telltale was OK, I guess, but it never really captured that puzzle solving feeling, the telltale games often left me feeling unsatisfied.

Ron kickstarted Thimbleweed Park which was quite a big success and was a classic return to the point and click adventure game.

So cut to today, I was on Facebook, and I saw a post from a Monkey Island fan page that said the news from April 1st wasn’t actually an April Fools. What news? thought I…..

Turns out, Ron Gilbert announced that he’d made a new Monkey Island game.

Ron has been trying to get the rights back to Monkey Island for YEARS. I think one of the first things he said when Disney picked up Lucasfilm was PLEASE SELL ME IT, I HAVE MONEY!

He also said that he wouldn’t make another MI game unless he owned the IP……no news on whether that situation has changed or not.

Turns out someone was listening…. 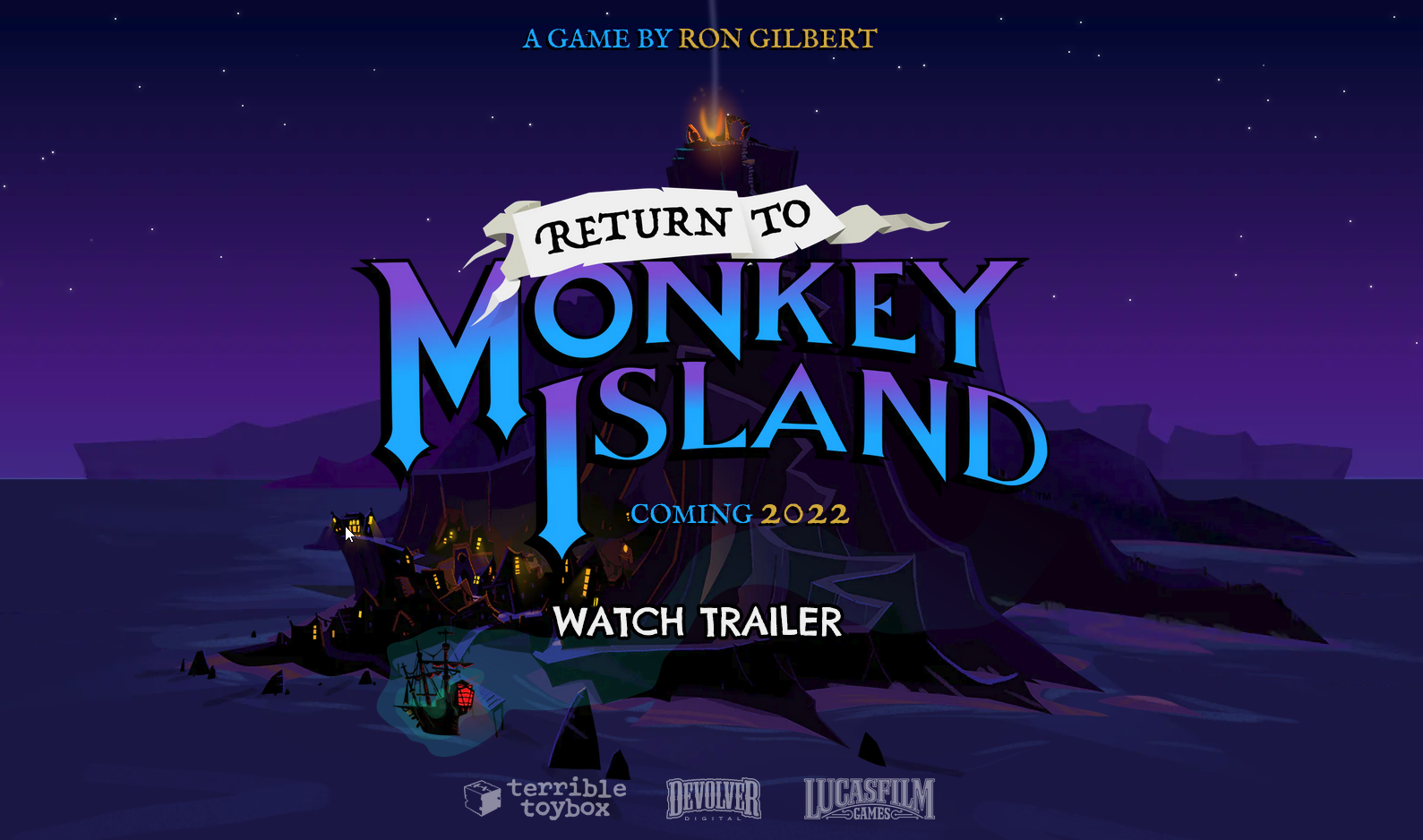 I can’t even begin to explain how this makes me feel. I welled up with tears of joy.

We’re going to get modern soundtracks, modern game graphics, puzzles from Ron Gilbert and Dave Grossman. I am SO EXCITED. I can’t wait.

Hey Disney, how about we get the Secret of Monkey Island and LeChuck’s revenge updated and added back to the Apple App store yeah?